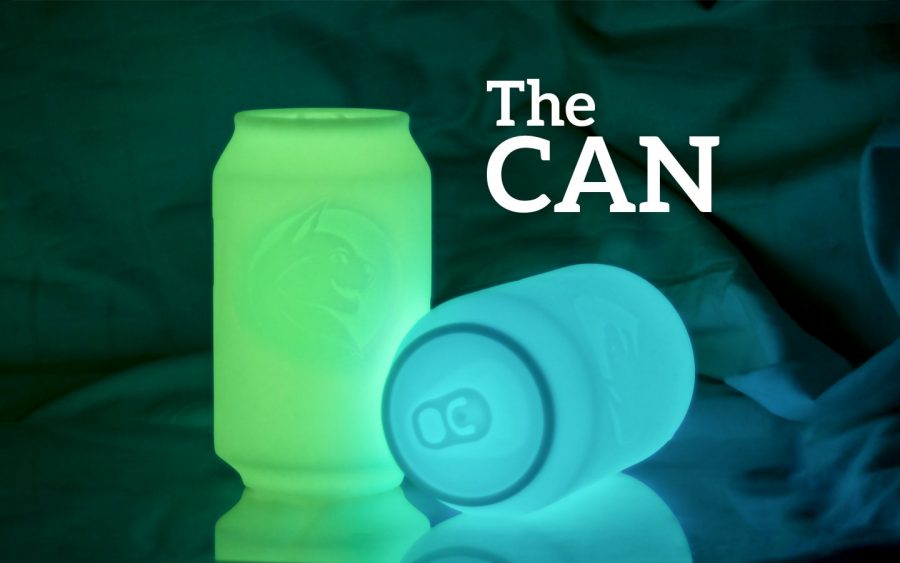 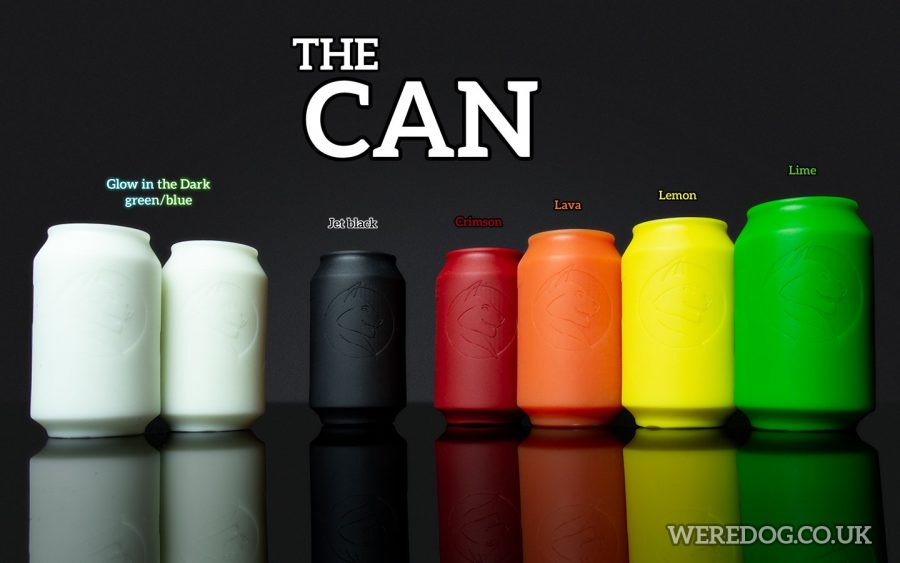 We originally launched the Can as an April Fool’s joke – but we received so much interest that we’re bringing it back for good!

It’s that famous ‘can for scale’ that you’ve seen in every toy photo since the start of time – now in silicone! You can’t drink from it, but boy will you ever know exactly how big your toys are.

Based on a 330ml can, we got it as close to the size of the real thing as possible; it’s basically identical!

The Can comes in five regular colours, as well as both of our green and blue Glow in the Dark options. All cans are produced in medium firmness, which gives you plenty of ‘squish’ – they’re quite fun to handle!

We’re selling this as an accessory, not an insertable – we can’t stop you all from putting things wherever you want to put them, but please, be safe!

We use cookies to ensure that we give you the best experience on our website. If you continue to use this site we will assume that you are happy with it.Ok